We are going to do a bit of background study to understand the basics of ecology, then we will put that knowledge to use as we investigate what is happening with some Biological communities around Nelson.
We will also need to figure out how to study ecosystems and how to deal with the data we gather
And another thing... this stuff will also be handy when we go and investigate how people are having an impact on ecosystems
​
Let's start by having a look at a fascinating case of ecological change that occurred in the Yellowstone park in the USA... a bit more dramatic that Tahuna beach plant interactions,  but some similar ideas....
Getting underway..... do the following online tasks from BBC Bitesize (make a glossary as you go)
Living things: revise and test
Classification: revise and test
Adaptations:  revise and test
Food chains: revise, activity and test

​Have a go at this exercise to test your knowledge of some ecology words
Copied from my old school website.... will edit, format and pretty up sometime soon!


Ecology CD Biozone, go to \\applications\network_software\ecology (copy into address bar- not a URL) and have a good look about

Biozone powerpoints:
Ecosystems
Ecological niche
Food Chains & Trophic level
Practical Ecology
(from the CD above... now on S drive)
​
Who's who (classification) and the major phyla

Borneo and DDT story it be all intertwined and muddled up.... life that is

Where is the "proper" forest?
What changes can we see here?
And what changes will there be that we can not see from a distance (think animals)? 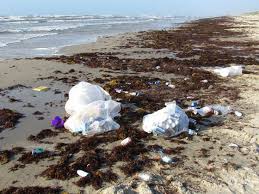 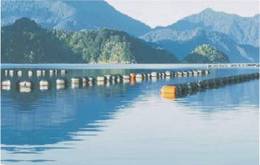 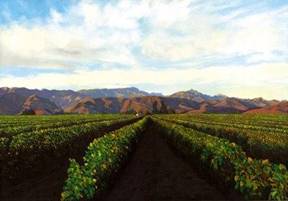 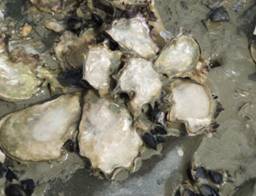 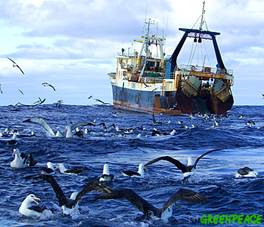 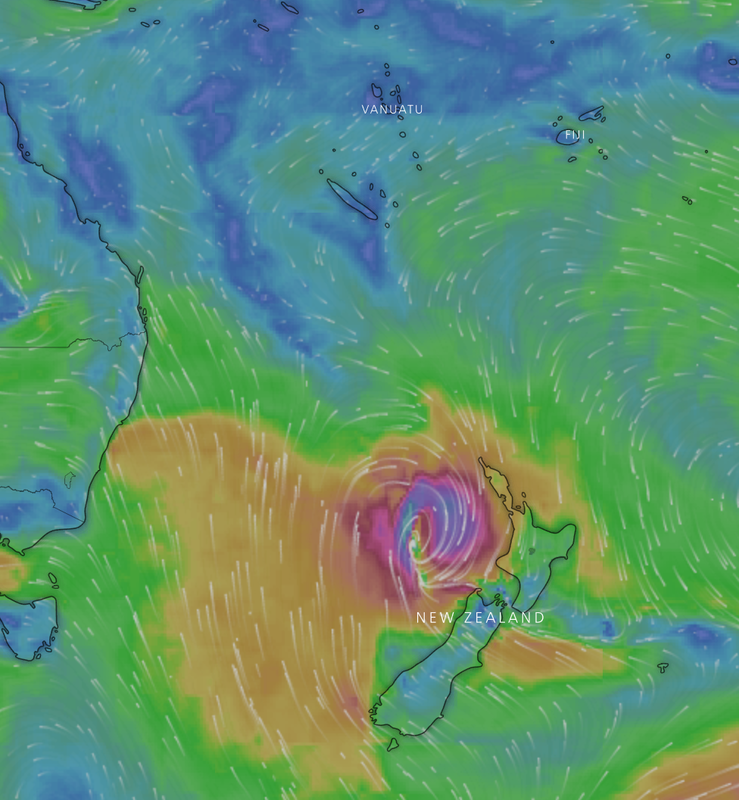 What was this environmental disaster?

Read this to put it in perspective


Wild about NZ doco... about 27 min in for Rotoiti


I guess we now need to find out a bit more about ecology theory, food chains, trophic levels and so on.....

·         Rats were brought by accident, however possums were intentionally brought over, both in the 1800’s

·         Its one of the easiest accessible lakes in the south island

·         They swapped from the trapping technique to the toxins

·         Rat traps are set up in a grid formation, over 700 traps and they have recently extended further down the lake

·         Peanut butter and oats mixed together are used as bait

·         When they lay the ink strips they are left for a couple nights, 200 are placed in Rotoiti and 200 at Rotoroa (control site), these are placed 4 times a year and help doc keep track of there extermination progress

·         Tracking card success rates have fluctuated over the years

·         When the trapping was unsuccessful they switched to poison

·         The robin breed quickly and with lots of offspring, yet they all leave the premises and don’t come back

·         During the peak of wasp infestation all the wasps would weigh more than all the other natives on the scale.

·         Aim: to control wasps and gain the natives precious food source back

·         They can search through the tree canopy and kill kiwi ect

·         Snap traps are now used, based 2 m up the tree and are designed to get the possums attention as they are inquisitive and then the trap snaps their neck.

·         Chew tags are glow and have bait on them so possums are curios, the blob replicates an egg and when chewed doc can guess the amount of possums out there

·         also look at the mistletoe leaves as possums love eating it

·         Dangerous as they are exceedingly good climbers