Here are a few things to do about whales....
the green bits are the things for you to discuss/do

TASK 1
look at what our class went to see last year
Poor thing.... killed?   lost it's way?   or just past its 'use by' date?
what do you think is the most likely cause ?
(the newspaper article below might give us a clue) 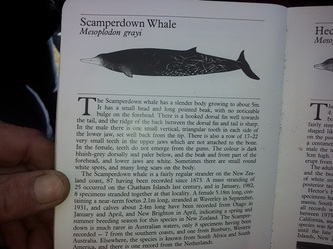 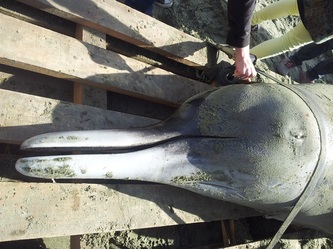 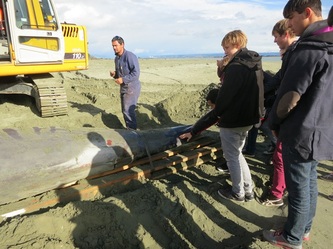 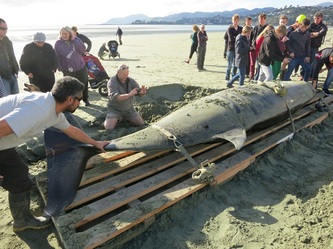 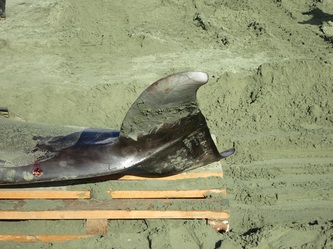 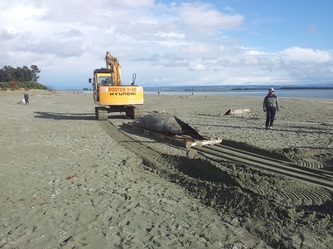 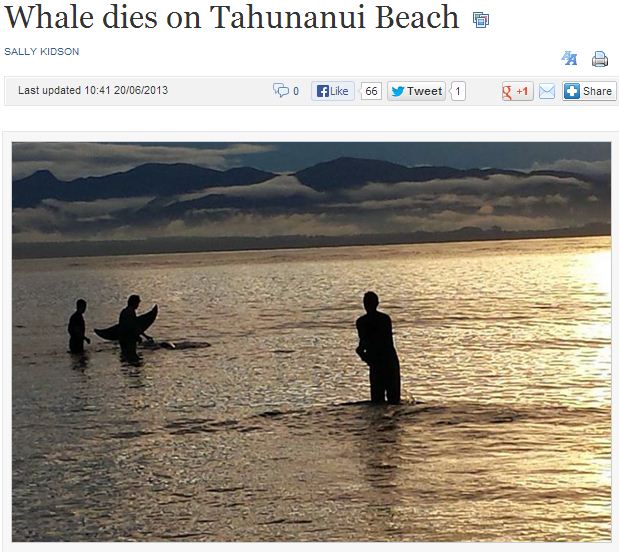 Click on the image to go to the article
TASK 2
Have we Kiwis always been so concerned about whale welfare?
Have a look at some bits from this old movie (maybe just the first 5 minutes)
If you have been on the Cook Strait ferry you might recognise Tory Channel, bits of the old whaling station are still there) 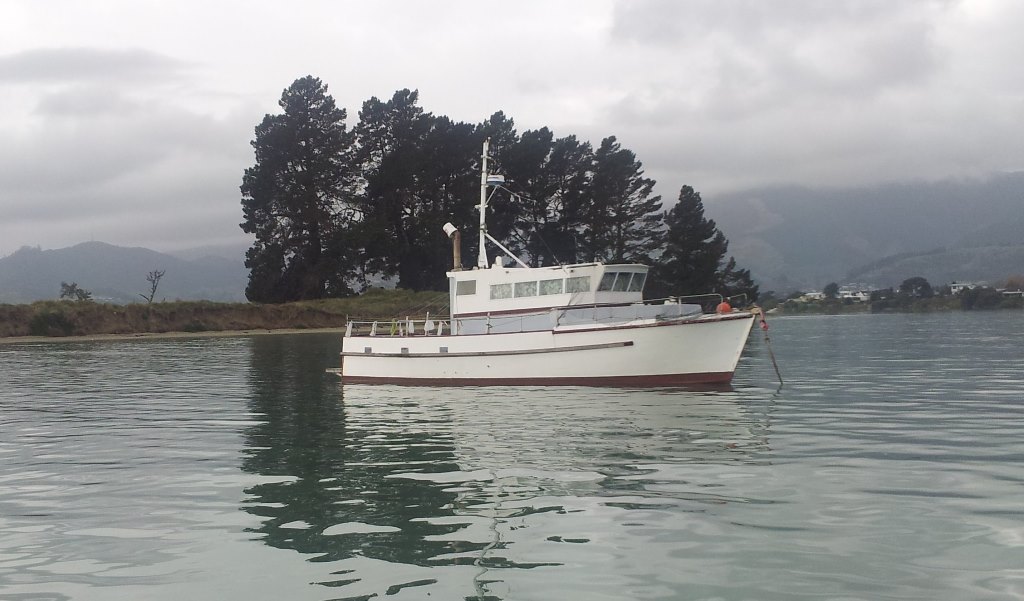 here is a bit from a recent report from: The International Whaling Commission
http://iwc.int/index.php?cID=status

Antarctic minke whales (protected since the moratorium apart from some special permit catches)
Commercial exploitation of Antarctic minke whales (the smallest of the large whales) began in the early 1970s, much later than the other large whale species. There are several hundred thousand Antarctic minke whales and thus they are clearly not endangered. However, there has been an appreciable decline in their estimated abundance between the multi-year circumpolar surveys conducted between 1982/83-1988/89 and 1991/92-2003/04. Present estimates of total Antarctic abundance range from around 460,000 – 690,000 (two methods); work continues to determine a final estimate and to determine whether the appreciable decline represents a real decline in abundance, changes in survey methods, changes in the number of animals available to be sighted due to presence within the ice or some combination of these.

Clearly the Japanese are not going to have any significant impact on the population....


so why are we so grumpy about whaling?

Maybe this will help explain it